POPPERS AND LEGISLATION IN FRANCE

Originally created to cure anginas, poppers were diverted from their use for the recreational effects that they give. They soon became a hit in nightclubs during the seventies and their consumption skyrocketted especially among the gay community. To know more about this substance, feel free to read our page entitled Everything you need to know about poppers.

Poppers are now legal in France, which has not always been so. Nowadays their production, sale and consumption are totally legal. However, there is one nitrite which is banned in France and across the EU: isobutyl nitrite.

You can then carry, buy and inhale any type of poppers (amyl, propyl, pentyl or nitrite mixes) except butyl nitrites.

The evolutions of legislations in time

In the 1990s, France banned pentyl and butyl nitrites. French retailers were then selling amyl and propyl nitrites and also mixes of nitrite mixes.

In November 2007, French Prime Minister François Fillon banned any type of production and retailing in France. So it was illegal to sell poppers that didn't have a marketing authorisation.

This decree was later cancelled by the French state council.

In June 2011,  the president of the French interministerial commission on drugs and addictions - Etienne Apaire -  released a report stating that poppers would be prohibited and illegal.

This decree was soon implemented since - on 7 july 2011- alkyl nitrites were banned from retailing, making this product considered as a drug.

This decision was then overruled by the state council on June 2013 and poppers became legal in France except for butyl poppers.

The order of 1st January 2017 defined the ban on the production of poppers across the EU. 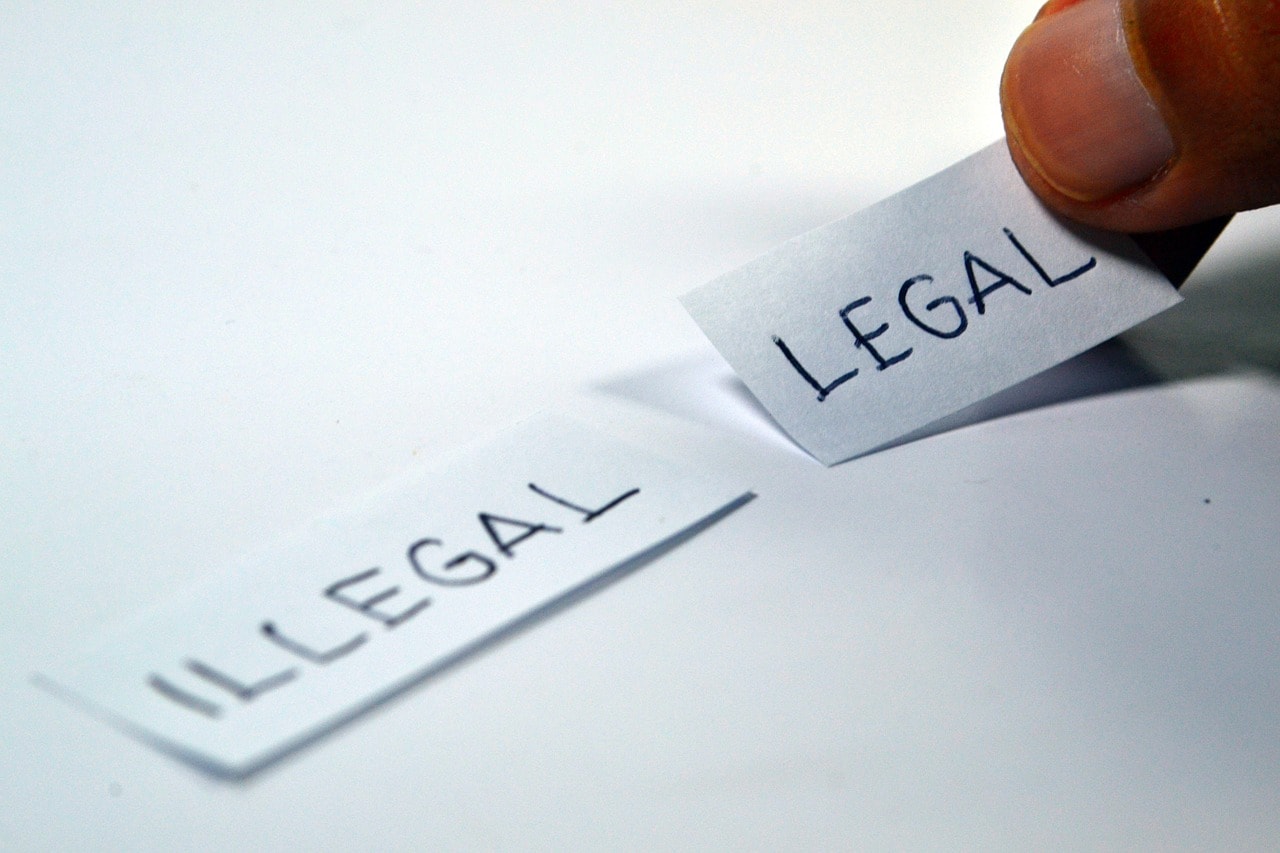 Why were poppers banned?

Several reasons seem to account for these temporary bans. The likeliest seems to be that health authorities feared that serious side effects might appear. But there's no physical addiction to this sort of products. Besides no survey has ever revealed that the nitrites of poppers were harmful (except for butyl nitrites).

To know more about poppers

If you wish to have further information, do not hesitate to read our pages entitled: